All Test That You Try To Fixed Pages 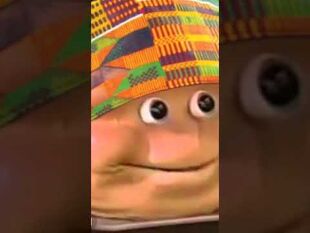 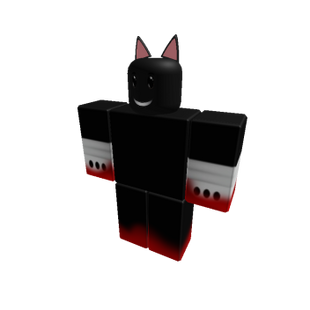 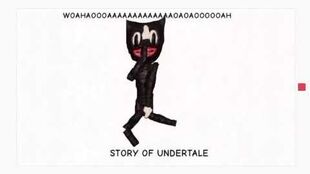 wow kermit you have some sweet moves 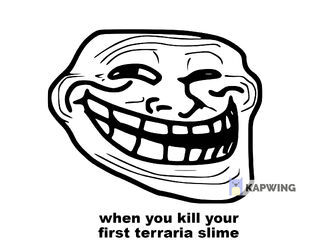 The late hours in this town belong to those other people, the night people. They're very quiet, despite their size, and very different than us. More important than that, they don't like being seen. So we get the day, and they get the night. Don't get caught out after dark.

Not to be confused with Cartoon Cat.

Jelly Mouth is a creature made by Trevor Henderson. but he's a Cartoon Cat but he's not looks like but its looks like.

Does it look like Cartoon Cat???. This image is well cool have you seen it. but his image caption is Cartoon Cat outside of an old building.

This image was made by Trevor Henderson. but this ist't bad.

Cartoon Cat and Felix the Cat.