you see that i was rude for a very long time before, but now i'll do if i want. and also ill stop renaming and vandalizing pages. i will only delete something if its garbage,trash or if it has no effort and has a dumb name. plus i am on anti- vandal team.hello, as you can see im one of the people that was working on this wiki for a long time. i create most of my images on microsoft paint and i also have fall guys. my goal is to make my targets true. i have the most discussion posts and edits in this wiki and i was the first one to get 4,000 edits.

and I’m kinda rude,But not that much anymore. you can see im a bit funny and goofy in this wiki. because i make unfunny or funny jokes to you and everybody. i hate roblox,furries,anime,vandalizers,spammers and cartoon cat and (REDACTED).

Age : Why do you expect me to tell that?

Get an russian adidas cloth, visit russia for the first time, try to buy an siren head costume then use it, buy or make an siren head plush, become admin and change my name to dark blue and then ban vandalizers,raiders and spammers, improve my house and then learn to draw better or animate better.

Vandalization : Try to become an admin and fully control my own anger,ban the kids on the vandalizers board, delete clark titor, help this wiki the most i can and then ban any vandalizer that tries to delete an page in this wiki.

Spam : Delete comments that are very long, or at least edit them. 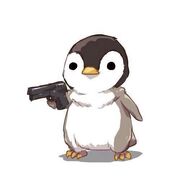 Pingu has a gun

the peanut is pleased 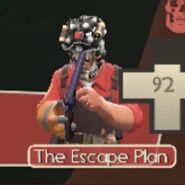 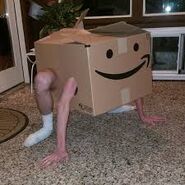 and then get rickrolled

someone better than pewdiepie 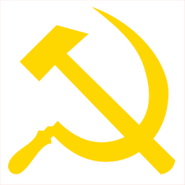 I have le hammer and da sickle 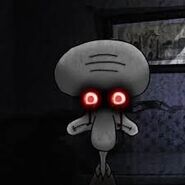 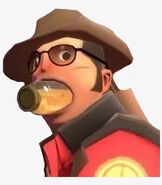 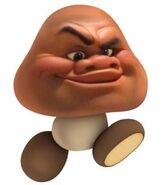 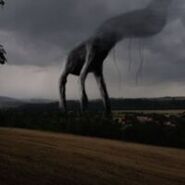 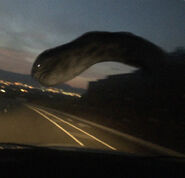 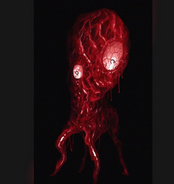 The Giant with Red Dots 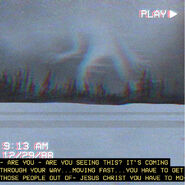 Precursor of the First War 2

Crawling in my Skin

Noises from the Downstair Appartment

The Face In the Door

He tried to alive her 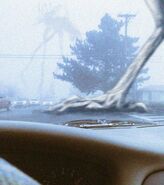 The extra slide but he isn't extra?

The 4 Types of Laughter

The Siren Head with the Upside Down Head 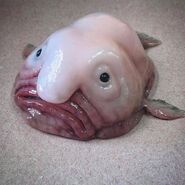 I FOUGHT I SAID NO PINEAPPLES IN MY PIZZA!!!

when mom calls u 4 dinner 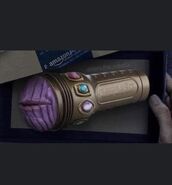 le peanut that snaps ur bacc 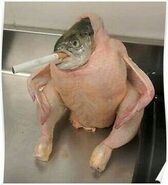 Smoking is not illegal and is allowed. 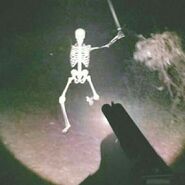 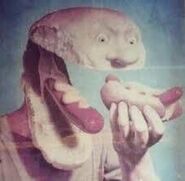 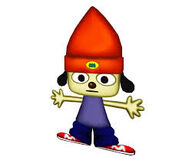 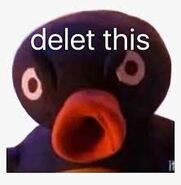 Im gonna ask you one more time. Who. Is. Joe mama. 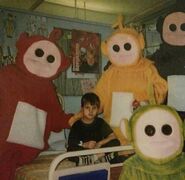 The vandalizers : They are just a lot in this wiki, if i had admin i could deal with them up.

Fandom Users : They just say offensive things (but not as offensive as me).

Sockpuppets : Whenever a vandalizer comes back, it changes name and profile picture to make people wrong. But sometimes instead it shows again that it was the vandalizer was the person. For example,Sir Meows A Lot Is Best : it acted like shark puppet.

Bobnumber1 is a featured user on this wiki.