The Chicken Ghost, also known as Ghost Chicken or God of Chickens is a minor deity specifically for poultry. While he is frightening, it is stated that he is "Chaotic Good", and rarely attacks as he just defends chickens.

The Chicken Ghost is a completely white, tall, humanoid chicken. It has red eyes with small black pupils that intend it to look like a humanoid chicken fetus, it has chicken-like hands with 3 skeletal fingers and a thumb on each hand, in it's Patron Saint drawing, it has a white pearl-like orb in its chest floating in place, suggesting that it actually represents an actual chicken egg. It was shown to have a set of thorns protruding from it's back in one of the drawings. 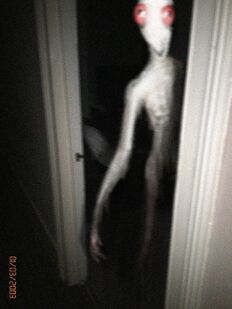 The first image posted of him 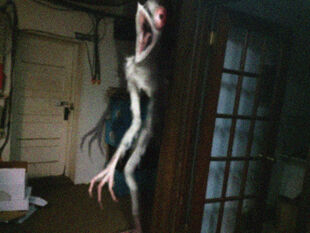 The most iconic photo of this creature. (Note that this character's hand looks like a country road creature's hand disguised as a human) 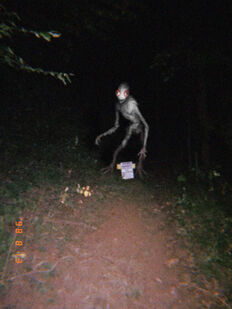 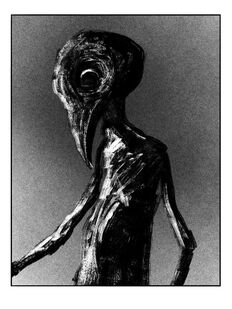 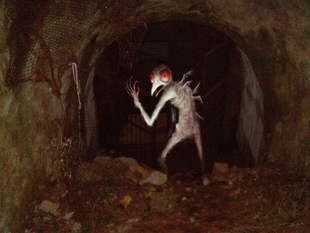 Farms left abandoned, their fields overgrown. Something moving through the woods nearby. Birds congregate on the land in worship. 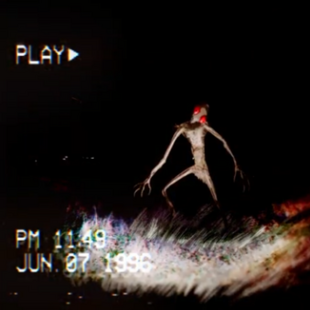 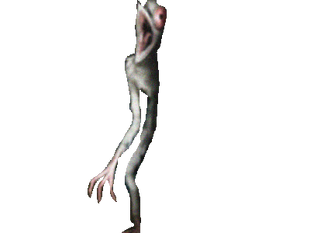