View source
This page is a detailed list of every single confirmed canonical creature by Trevor Henderson in alphabetical order. 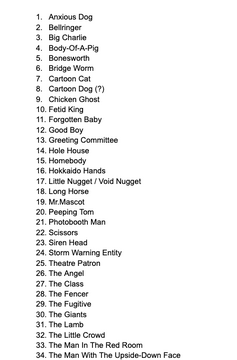 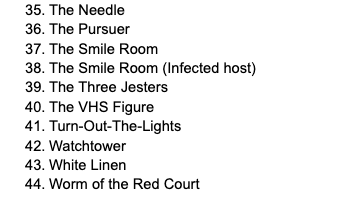