“-rumours of a “bridge troll” or a similar bogey man are definitely the result of the massive amount of disappearances in the area, and not the other way around-“

Bridge ghost is a humanoid undead that appears to have no arms and closed eyes. He also appears to be smiling

Bridge ghost is a undead, which means its immune to poison and can go through walls. Anyone bridge ghost touches will have their skin begin to rot.

bridge ghost lurks under bridges and will attack any human that crosses it. Bridge ghost was a human in life, who was taking a jog in a forest alone when he had to stop and take a rest. He happened to choose a bench on a bridge to take a rest on. So when he got up to start running again, he stepped to close to the edge of the bridge and fell into running water, were he drowned to death. So now his sprit haunts the underneath of bridges. 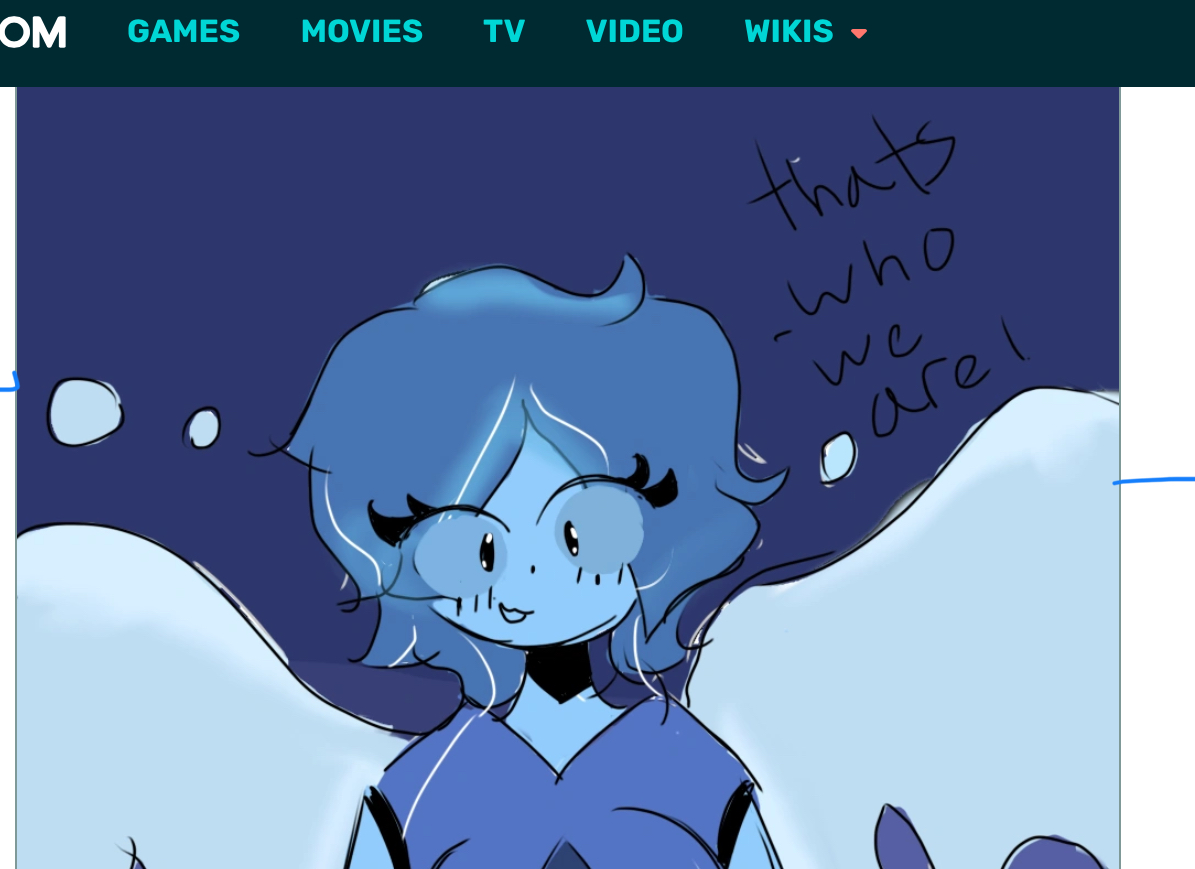 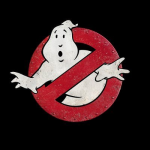 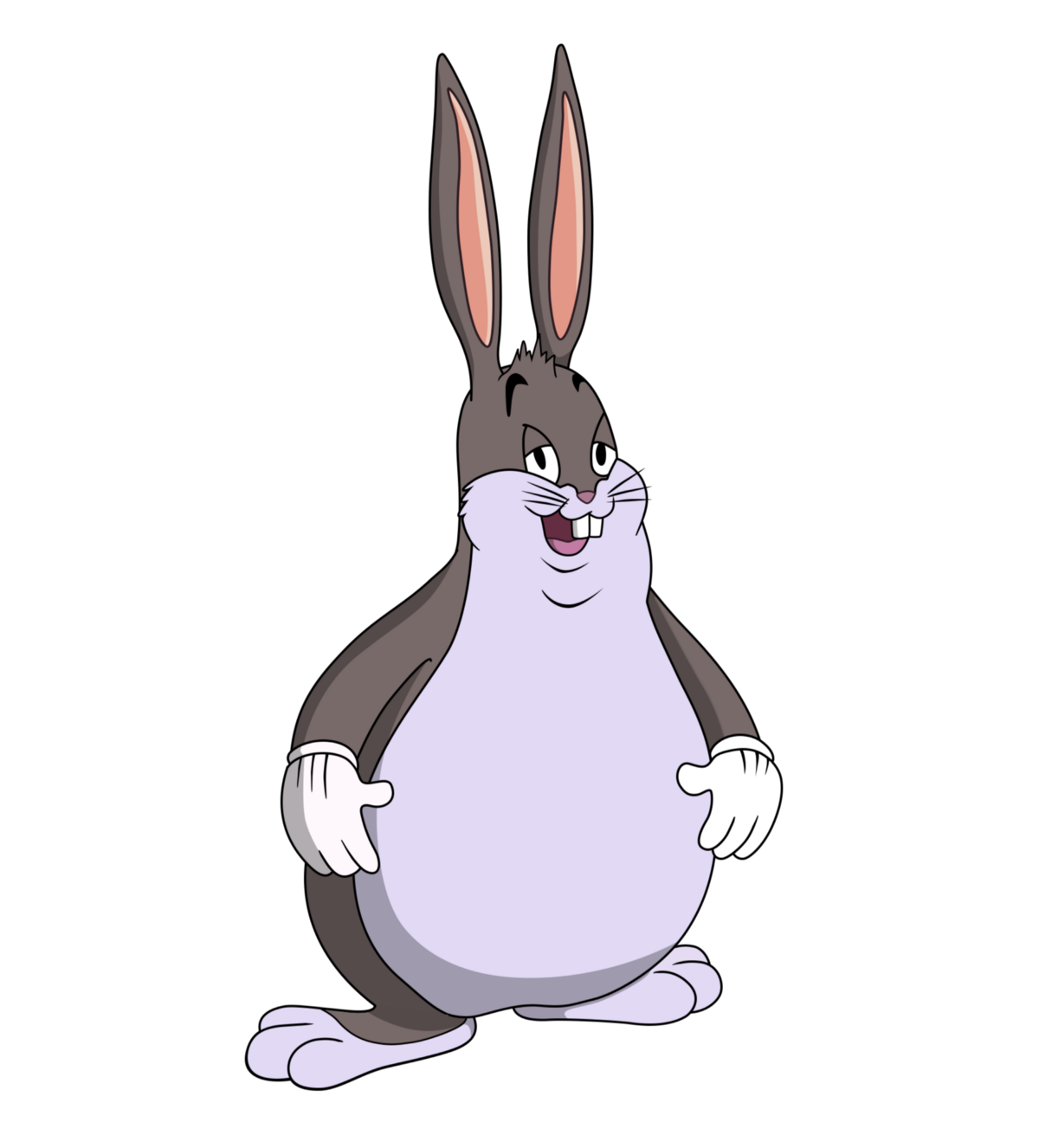 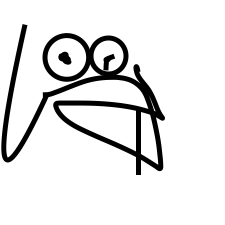